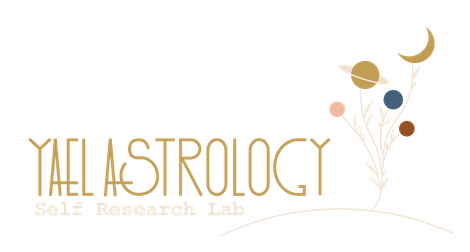 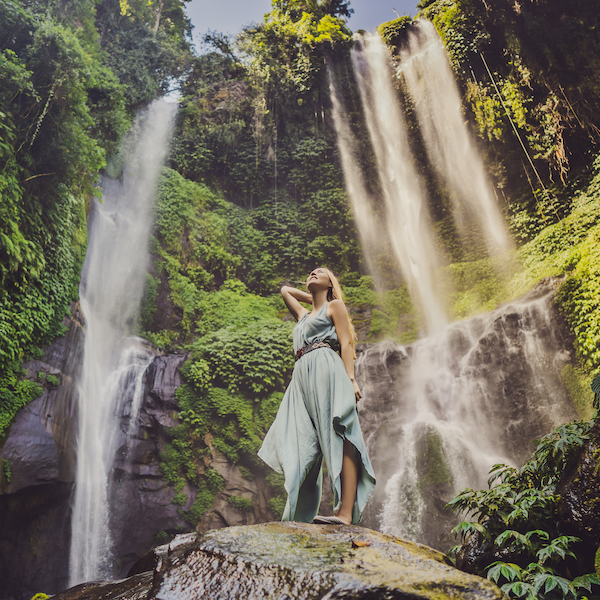 I hope you had a good first week of the year. I did! It felt like the sickness of the previous weeks served as a growth spurt, like a good friend suggested. I will elaborate more later.

Now we enter an intense week. Throughout the entire week, the sun in Capricorn conjunct Pluto. Capricorn and Pluto are a super ambitious combo.

Capricorn wants to excel in everything she does. She does not need to be in the spotlight, but she does need recognition for her success. On her low road, Capricorn does not know to take a break. She works around the clock, giving everything she’s got to her career.

On her high road, Capricorn knows when to rest. She has a good life balance. She is still ambitious and successful, but she knows that a long-term success only comes to those who lead a healthy life. She respects her body and takes a good care of herself and her family. More than that, she uses her great skills to be in service to humanity.

When Pluto wants something, nothing can stop her. On the low road, she can be compulsive, obsessive, and manipulative. She’ll do just about anything to get what she wants.

On the high road, Pluto learns to achieve her goals with peaceful power, not out of fear. She uses her strength to be disciplined and focused, but she also listens. She pays attention to the messages and signs around her. She uses her deep intuition and psychological understanding to be in sync with the universal forces.

She knows manipulations might get her what she wants, but the results will be short lived, and will cause a great suffering. Only when you obey to the laws of nature, can you really achieve true, meaningful, long-lasting success. Then, your success is in line with your purpose. Then you give your gift to the world. You are in service to others.

At the end of my sickness, I took a reiki session. What came up strongly during this session, was my need to release my fear of dying like my mother. My mom died of stomach cancer when she was forty-four years old. I was eighteen.

After many years of wondering in the world lonely and broken, I found the practices that helped me structure a healthy, beautiful, successful life. Yet, every time I get sick, I start telling myself stories, about how I probably got cancer and how I am going to die soon.

“Be a waterfall”, my reiki therapist, Liz, told me. “Receive from above and let go”. When you hold on to pain or fear, you can’t flow. Things get stuck. You get stuck.

When it does. Close your eyes. Be a waterfall. Let the energies of the world go through you, wash you from anything you hold on to too strongly.

If you feel nothing works the way you want, as Mercury and Mars still retrograde, be a waterfall. Let the forces of the planets go through you. They only want your best.

A day before my reiki treatment, my five years old son, Eden, told me that when his mind does not make up stories, he sees and hears a waterfall.

I told my son that it was wonderful, that the mind needed to rest sometimes. Eden did not really see it this way. He was upset that his mind could not keep on going all the time.

I told him that when he felt the waterfall, deep down inside of him, new stories were being formed. “When the time comes”, I told him as I cuddled him, “these stories will float to the surface. “How long will it take them to come up?”, he asked. “It depends on the stories”, I smiled.

Today, when we discussed our hiking spot, Eden said he wanted to go to a waterfall. I was more than happy to oblige. There is nothing like being in the presence of a waterfall, especially when you want to become one. It always feels magical and cleansing. I will post pictures of our waterfall hike on Facebook and Instagram. tomorrow, Sunday January 8.

Capricorn and Pluto, in their high road, know that sometimes it’s better to slow down. It is strategically right to do so, especially if you are creative, like my son. When you slow down and become a waterfall, deep down in your psyche, new stories are been formed. We all need to let go from time to time. Even the most driven ones.

This week I am going to speak about Mercury retrograde as a mentor for Debra Silverman’s school, with two great collogues of mine. The live session will be broadcasted on The Eleventh House Facebook Page on Wednesday, January 11, 2023 at 3pm EST, and will take about 25 minutes. Looking forward to seeing you there!

Have a wonderful week, 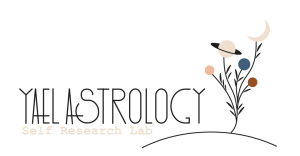